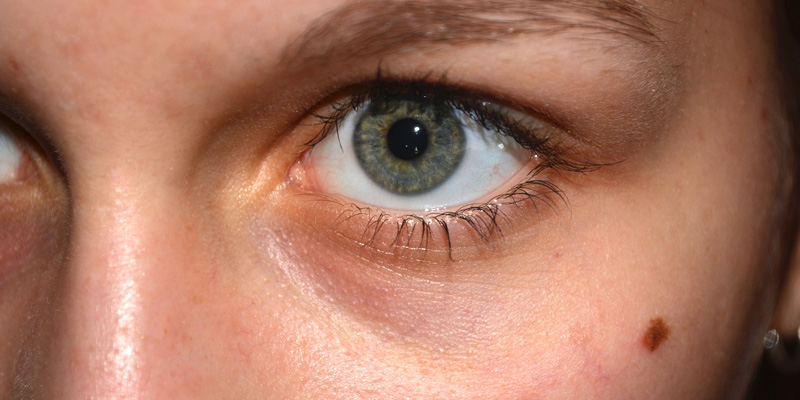 Moles are very common, and most people have one or more. Moles are concentrations of pigment-producing cells (melanocytes) in your skin. People with light skin tend to have more moles.

The technical name for a mole is nevus (plural: nevi). It comes from the Latin word for birthmark.

The cause of moles isn’t well understood. It’s thought to be an interaction of genetic factors and sun damage in most cases.

Moles usually emerge in childhood and adolescence, and change in size and color as you grow. New moles commonly appear at times when your hormone levels change, such as during pregnancy.

Most moles are less than 1/4 inch in diameter. Mole color ranges from pink to dark brown or black. They can be anywhere on your body, alone or in groups.

Almost all moles are benign (noncancerous). But new moles in an adult are more likely to become cancerous than old moles.

If a new mole appears when you're older, or if a mole changes in appearance, you should see a dermatologist to make sure it’s not cancerous.

There are many types of moles, categorized by when they appear, what they look like, and their risk of becoming cancerous.

Reasons that you may have a new mole include:

- response to drugs that suppress your immune system

- response to other drugs, such as some antibiotics, hormones, or antidepressants

An acrochordon is a small, soft, common, benign, usually pedunculated neoplasm that is found particularly in persons who are obese. It is usually skin colored or hyperpigmented, and it may appear as surface nodules or papillomas on healthy skin. Most acrochordons vary in size from 2-5 mm in diameter, although larger acrochordons up to 5 cm in diameter are sometimes evident. The most frequent localizations are the neck and the axillae, but any skin fold, including the groin, may be affected.

A seborrheic keratosis  is a common noncancerous skin growth. People tend to get more of them as they get older.

Seborrheic keratoses are usually brown, black or light tan. The growths look waxy, scaly and slightly raised. They usually appear on the head, neck, chest or back.

Seborrheic keratoses are harmless and not contagious. They don't need treatment, but you may decide to have them removed if they become irritated by clothing or you don't like how they look.

A seborrheic keratosis usually looks like a waxy or wartlike growth. It typically appears on the face, chest, shoulders or back. You may develop a single growth, though multiple growths are more common.

- Ranges in color from light tan to brown or black

- Is round or oval shaped

- Has a characteristic "pasted on" look

- Is flat or slightly raised with a scaly surface

- Ranges in size from very small to more than 1 inch (2.5 centimeters) across

A wart is a small growth with a rough texture that can appear anywhere on the body. It can look like a solid blister or a small cauliflower.

Warts are caused by viruses in the human papillomavirus (HPV) family.

The appearance of a wart depends on its location on the body and the thickness of the skin.

As many as 1 in 3 children and teenagers are estimated to have warts, but only 3 to 5 percent of adults. This is probably because the immune system becomes better able to prevent their development over time.

People with a weakened immune system are more likely to have warts.

The following are the most common types of wart.

Plantar warts appear on the base of the foot.

Common warts have a firm, raised, rough surface and may appear cauliflower-like.

They can occur anywhere, but they are most common on the knuckles, fingers, elbows, knees, and any area with broken skin.

Clotted blood vessels are often visible in common warts as small, darkened spots. These are known as seed warts

The Carbon Dioxide Laser (CO2 Laser) is a laser treatment to solve the problems of hyperkeratosis, and removes moles, nevus, acrochordon, seborrheic keratosis and warts. It can penetrate to deeper layer of skin than the traditional removal technology, and affectively clears unwanted skin tissues such as moles, grease particles, sarcosomes and warts. The energy of the laser is absorbed by the moisture of the skin’s tissues. The excess skin tissues will be gasified gradually and discharged effectively.

- Solves the problem of polyps

After The Procedure Leser Co2

After the treatment, you may notice that the area appears somewhat reddish. A scab will form where the mole had been. This scab will eventually fall off after a couple of weeks. Several laser treatments may be required to remove the mole completely.

The newly-grown skin under the mole will be very raw, tender, and sensitive. Sun exposure will prove harmful, especially at this point. You should avoid going under the sun during this stage. If this is totally unavoidable, make sure that you apply sunscreen for at least a month and a half following laser mole removal. 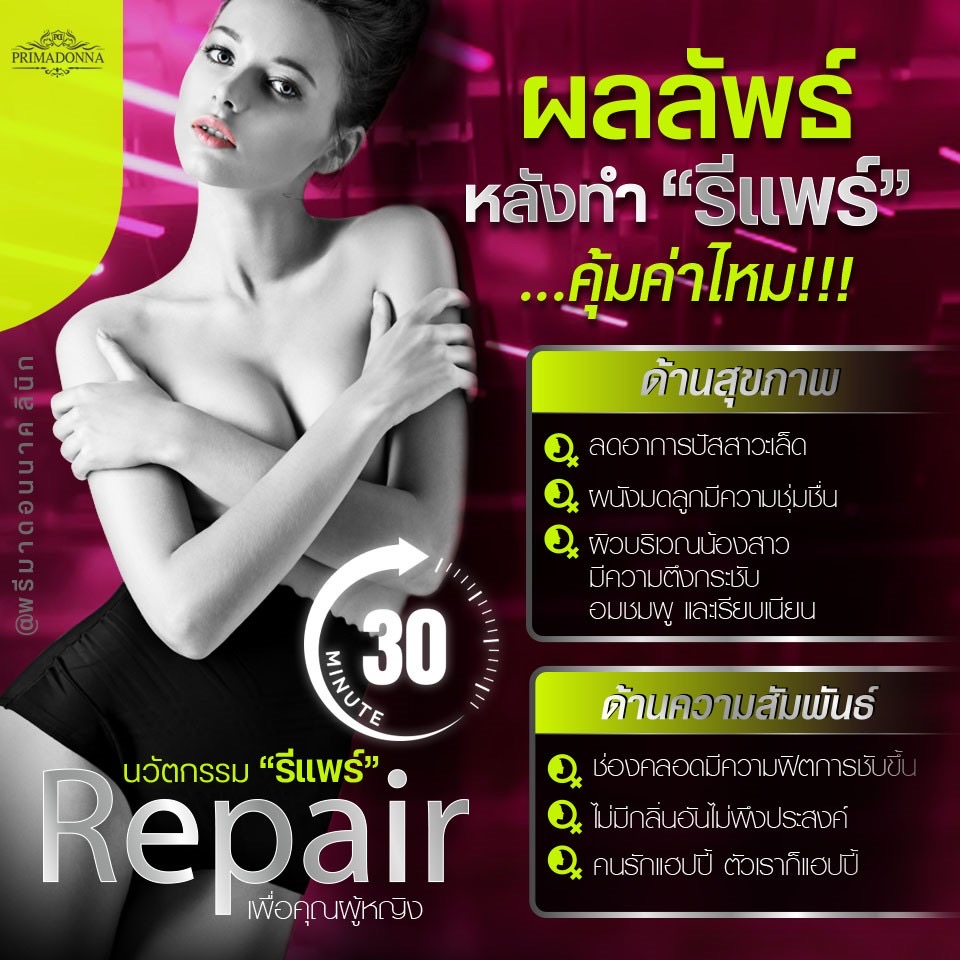 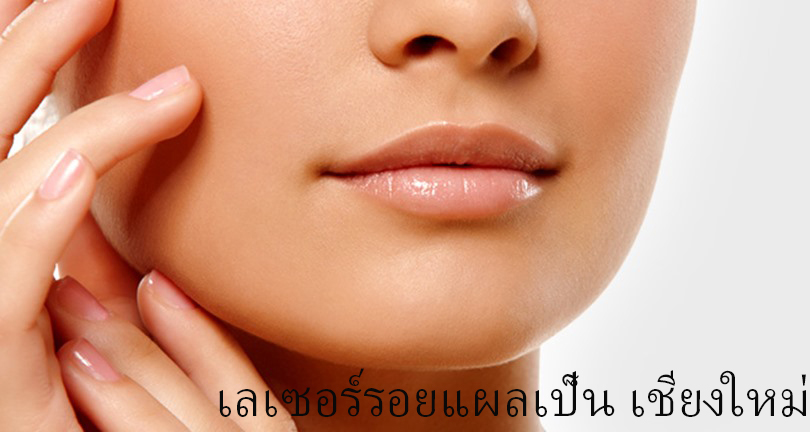 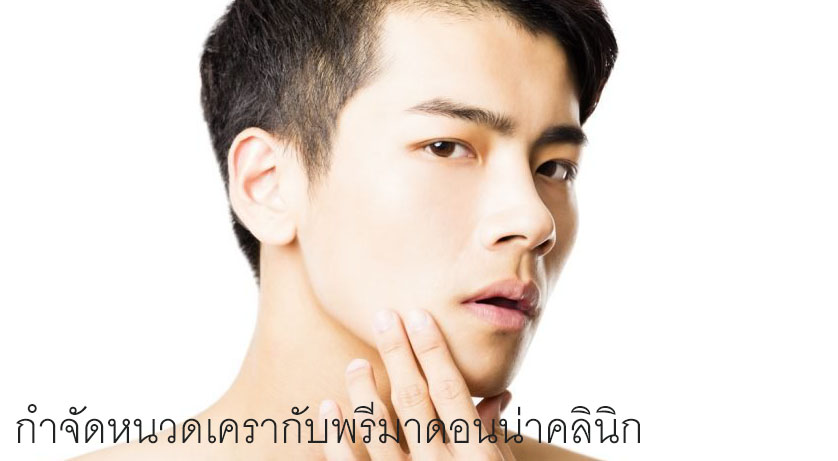 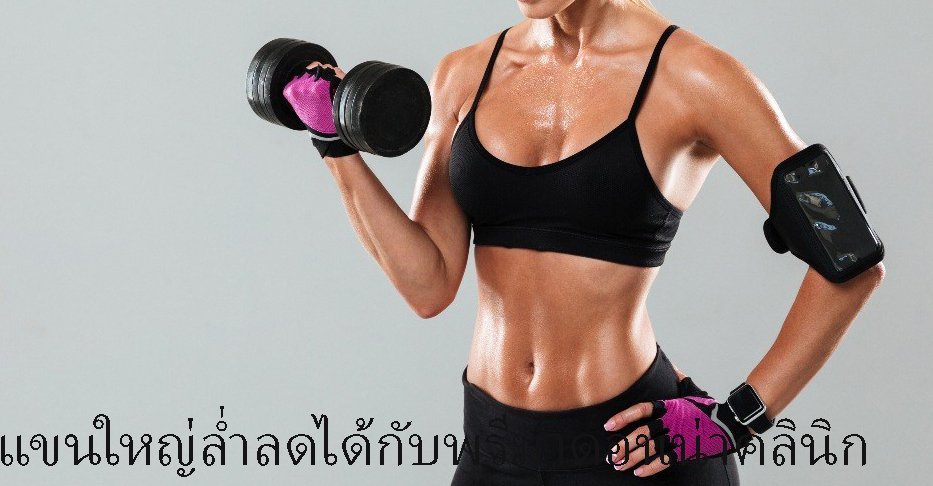 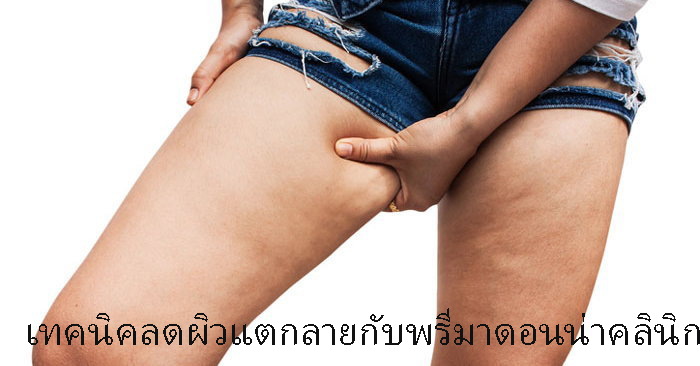